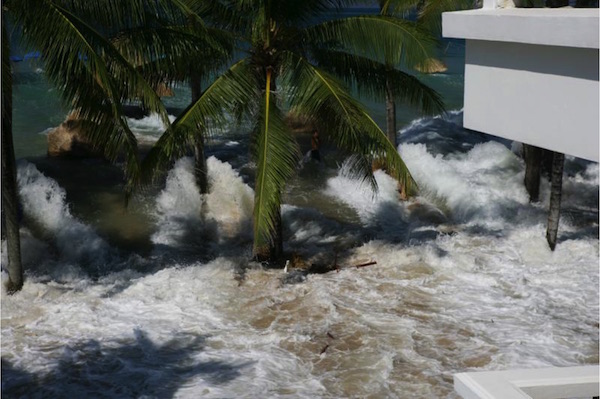 Twins was initially established in reaction to the effects of the Asian tsunami on the schools of Southern Sri Lanka.

Co-founded by Ashley Gray and Willliam Oswald in January 2005, with the support of tsunami relief organisation Adopt Sri Lanka and UK charity Children in Crisis (1020488), Twins has gone on to twin almost 200 schools and has been recognised as a ‘best practice’ example of relief in the tsunami region by The Prince’s Trust.